In both September and October we featured cheeses that were made from unpasteurized goats’ milk but this month we’re in the mooooo’d for some cows’ cheese! It’s a classic, so here’s everything you need to know about one of the world’s favourite French cheeses: Brie de Meaux. 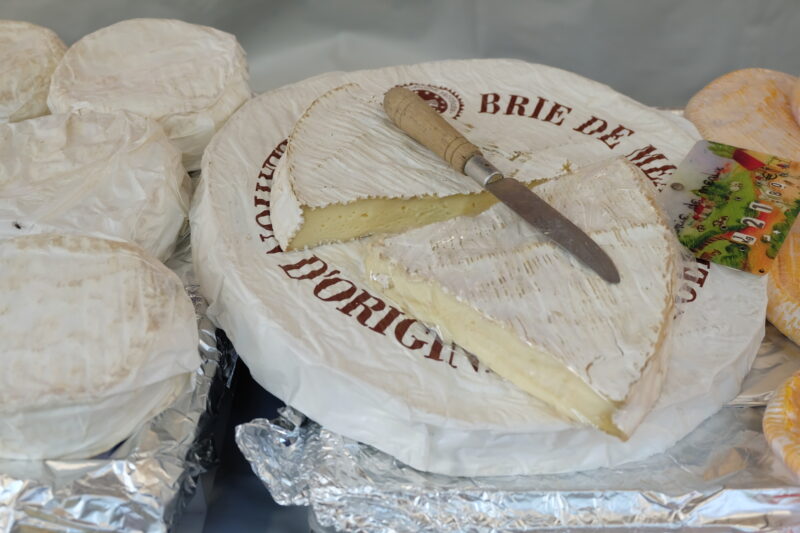 For Parisians, Brie de Meaux is the city’s local cheese. Produced just 50 kilometers to the east of Paris, the earthy, creamy Brie takes its name from the town of Meaux, which you’ll find in the region of…you guessed it, Brie. The fact that Brie de Meaux has been produced so near to the city for centuries means the cheesemakers of Brie are kept busy all year round, supplying Parisians with their favourite cheese. Despite its perennial production Brie de Meaux does shine particularly bright during the winter months, when its flavor and gooey texture are at their best. 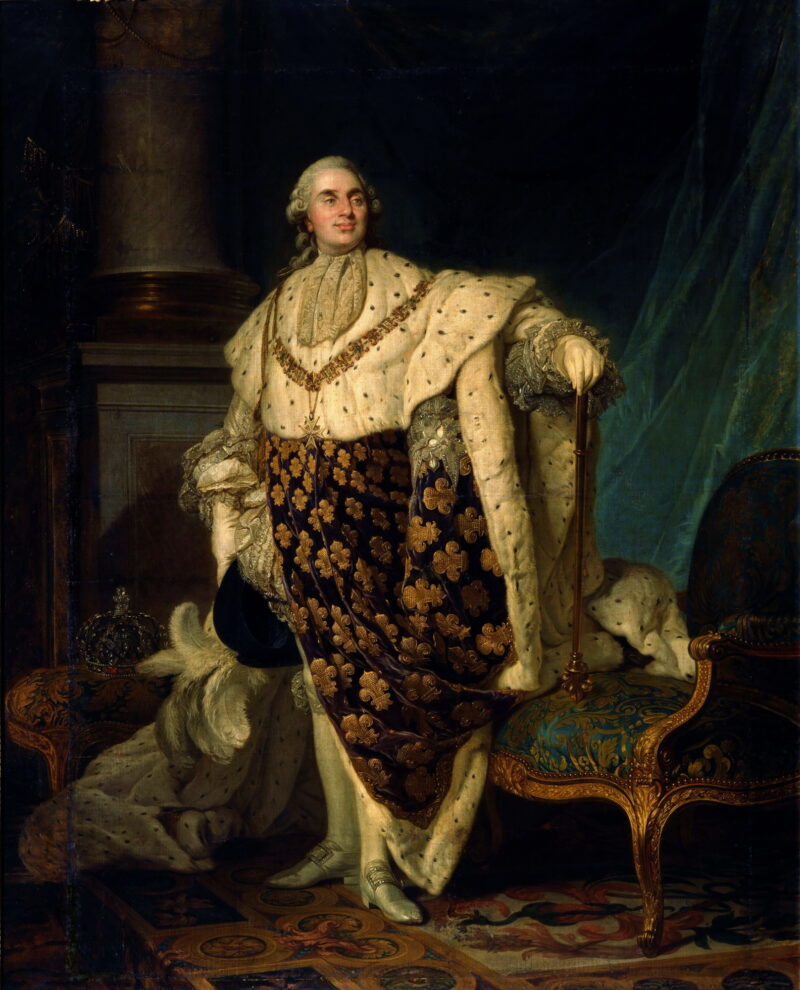 There are some pretty solid reasons as to why Brie de Meaux enjoys the title Le Roi des Fromages, the King of Cheeses. Way back in 774, the Charlemagne chronicles recall a time when the emperor happened to visit the Priory of Rueil en Brie, where the monks were busy making a very particular kind of cheese. So taken was Charlemagne with Brie that he arranged for regular shipments to his castle in Aachen. By 1217, Brie de Meaux was given another royal seal approval - King Philippe-Auguste sent 200 wheels of it to his courtiers, as gifts for the New Year. And when escaping from house arrest, the ill-fated Louis XVI risked everything just to finish off some brie and a glass of red wine. It doesn’t get much more French than that, but even the English King Henry IV fell under its spell. Having discovered Brie while dining at the castle of Meaux in 1594, Henry became a major fan, causing his wife Queen Margot to make regular requests for the cheese in order to please her husband. But in fact it wasn’t until the 19th century that Brie de Meaux earned its title as the King of Cheeses, when at the Congress of Vienna a brief interlude was taken….for a cheese competition. Well, why not? Of course, we know which cheese took the crown. 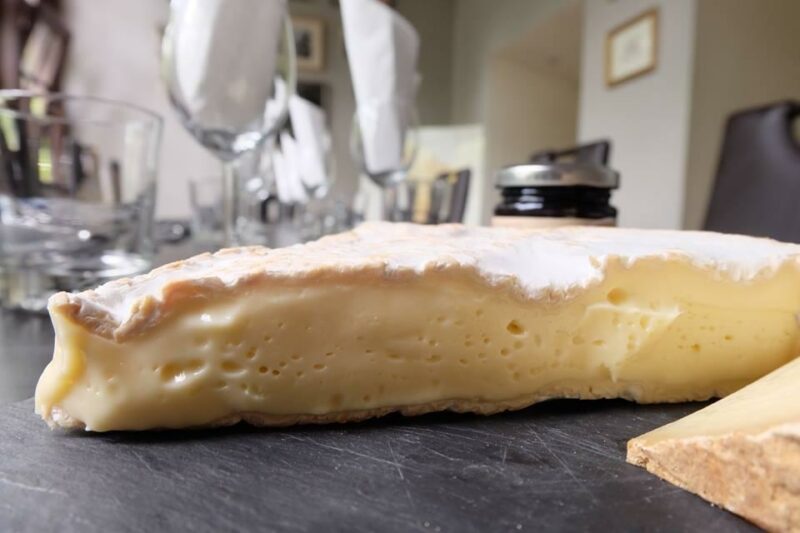 Want to make your own Brie de Meaux? Well….you can’t. Brie de Meaux has AOC status, meaning it’s Appellation d’Origine Contrôlee, and can therefore only be made in its particular region. To make it, raw cow’s milk is fermented, coagulated, scooped into molds and salted, to draw out the moisture. The rind of the cheese is then sprayed with Penicilium, which forms that distinctive white bloom on the rind, and then Brie de Meaux descends into a cellar to age for around six weeks, being turned twice a week.

Another kind of Brie you may have heard of is the Brie de Melun. This is a slightly funkier brie, where the milk is fermented and the cheese aged for longer.

A whiteish grey colour, Brie de Meaux has a sweet, creamy taste with almond and mushroom undertones. Unlike other cheeses where it isn’t advised to eat the rind, the rind for Brie de Meaux is completely edible. Pair a Brie de Meaux with a red wine from Bourgogne or Bordeaux. A Bourgogne works well because the acidity in the wine cuts through the fattiness of the cheese, but if you’re feeling particularly decadent, it also pairs fantastically with a cheeky glass of chamapagne!

We recommend storing your Brie de Meaux in its original waxed paper – avoid an airtight container as the Brie won’t be able to breathe. Don’t suffocate the poor thing!