Bouquinistes have been embedded in the Parisian landscape for centuries, and while they sometimes effortlessly melt into the picturesque scenery along the Seine river and its many bridges, if the little green book stalls were to suddenly disappear, we would realize how much the profession has contributed to the cultural heritage of France and is sans doute (without a doubt) one of the most iconic yet overlooked features of our beloved city - one that is truly irreplaceable.

While the term ‘bouquiniste’ was added to the dictionary in 1752 for sellers of old books, the métier (profession) seems to be much older than that and has operated under different names over time. Previously in a 1680 dictionary, the term ‘étaleur’ was used to designate ‘poor booksellers who spread out books on the edges of the Pont Neuf’. You’re probably wondering ‘Why so specific? Why just that bridge?’ – well it’s simply because at the time, the Pont Neuf was one of a kind! Bridges back then were not just bridges, and actually served as prime real-estate for housing and boutiques. The old bridges were made out of wood and now, with hindsight, we can see that lining each side with back to back buildings was not structurally sound... and poof! They all eventually collapsed. Which brings us to the Pont Neuf - the first bridge in Paris to be house-free and spacious! It’s not hard to see how it quickly became a sought after location for bouquinistes and other merchants. Even in times when literature was hard to access, the bouquinistes were there to save the day! During the French Revolution, only a select few newspapers and handouts were publicly available to obtain, so those of literary minds quenched their thirst to read and collect antique books by paying a little visit to their friendly open-air booksellers. The profession continued to grow as the quai was constructed along the river and more space was available to accommodate the merchants and their books. It was finally in 1891, when the city of Paris decreed that the bouquinistes were an integral part of Parisian culture and should be allowed to leave their merchandise on site bringing about the birth of the symbolic green stalls that we all know and cherish! 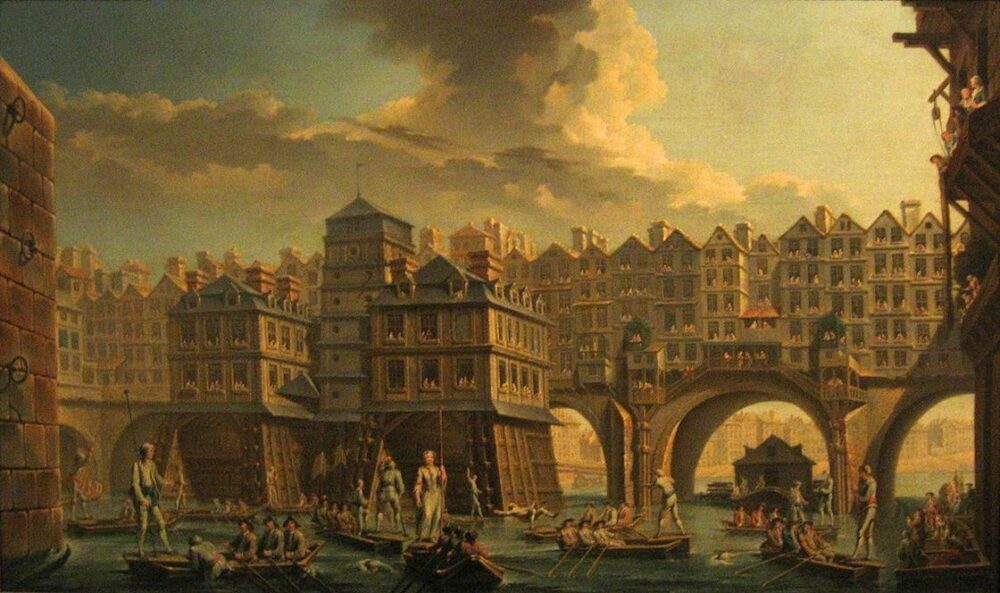 Nowadays if you take a peek in the stalls, the bouquinistes have adapted to modern times and have added posters, postcards, keychains etc. To feed the ever-growing hunger for Parisian memorabilia – a beautiful medley of old world France intersecting with modern day Paris. They have become such a fundamental part of the city that they were declared a UNESCO World heritage site in 1992! Rain or shine, bouquinistes open up their shops and welcome those strolling along the Seine – whether you’re two lovebirds living your own romantic movie, friends perusing the quay for that perfect evening apéro, or just on a promenade… don’t forget to give the bouquinistes a little love - un petit bonjour will suffice but who knows... you might find the perfect gift to bring back home! Like the old saying goes, the Seine is ‘the only river in the world that runs between two bookshelves’. 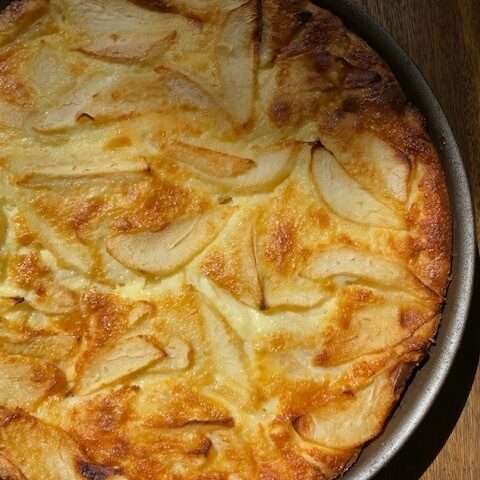