Continuing our exploration of France’s major wine regions, we move from Bordeaux to the region known simple as le Sud-Ouest, the south west, which is a very helpful title when you're looking for it on a map of France! This region is made up of “pockets” of wine-making rather than the concentrated and connected region of Bordeaux, so within this one huge area you will find wines of the Dordogne, Garonne, Gascony and Pays Basque - all of which come under the umbrella of the Sud-Ouest.

Thanks to the variety of areas, soils and climates that produce wine in this area, there is a similar variety of wines to be found in the sud-ouest region! The sud-ouest region is therefore divided into sub-regions, where you will find distinctive wines according to the differing climates and soils that make up this huge region.

Something you’ll notice as you go along is the huge importance of rivers in the sud-ouest region, from which many of the wine regions take their names.

Named after the two rivers that flow through this area, Tarn-et-Garonne has two specific climates - one defined by the Atlantic coast, and another, more Mediterranean climate. The main grapes you will find here are Dordogne, Pinot Noir and Bergerac.

Another region defined by its two rivers, Bergerac and Dordogne borders its more famous neighbour, Bordeaux. Bergerac wines are protected and have AOC status (reds, whites and rosés) meaning they are made under strict conditions which must be painstakingly observed.

In the warm climate of this region the most prominent grapes are Merlot, Cabernet Sauvignon and Cabernet Franc - with the red wines of the region being a blend of these. Reds tend to be fruity, generous, and easy to drink! (Similarly, Bergerac rosés are known for being deliciously drinkable, with a fresh aroma and a soft pink blush.) In terms of what to look out for, try a Côtes-de-Bergerac for an AOC wine that is full bodied, robust and complex with a deep ruby colour - it ages well, and is made to extremely strict harvesting conditions. Another star of the region is Pecharmant, an area which creates some of the best red wines of the region. You’ll also find a lot of highly respected sweet white wines, including Haut-Montravel, Côtes de Montravel and Monbazillac, made from Muscadelle and Sauvignon grapes.

The major player of the Lot River area of the sud-ouest is Cahors, a deep, robust red wine which must be at least 70% Auxerrois - a grape perhaps better known as Malbec, for which the region is rightly famous. Merlot is the grape usually blended with Auxerrois to round out the wine. Protected by AOC status, Cahors reds are exotic, powerful and intense, and pair well with red meats.

This time named after its mountainous location rather than its river, the Pyrénees sub-region is home to mostly red wines, and has an indigenous grape variety - Tannat - which does well in the rugged, rough terrain between France and Spain. Tannat wines have bold red-fruit notes and stronger tannins - being quite punchy, they pair well with red meats or pungent cheeses! 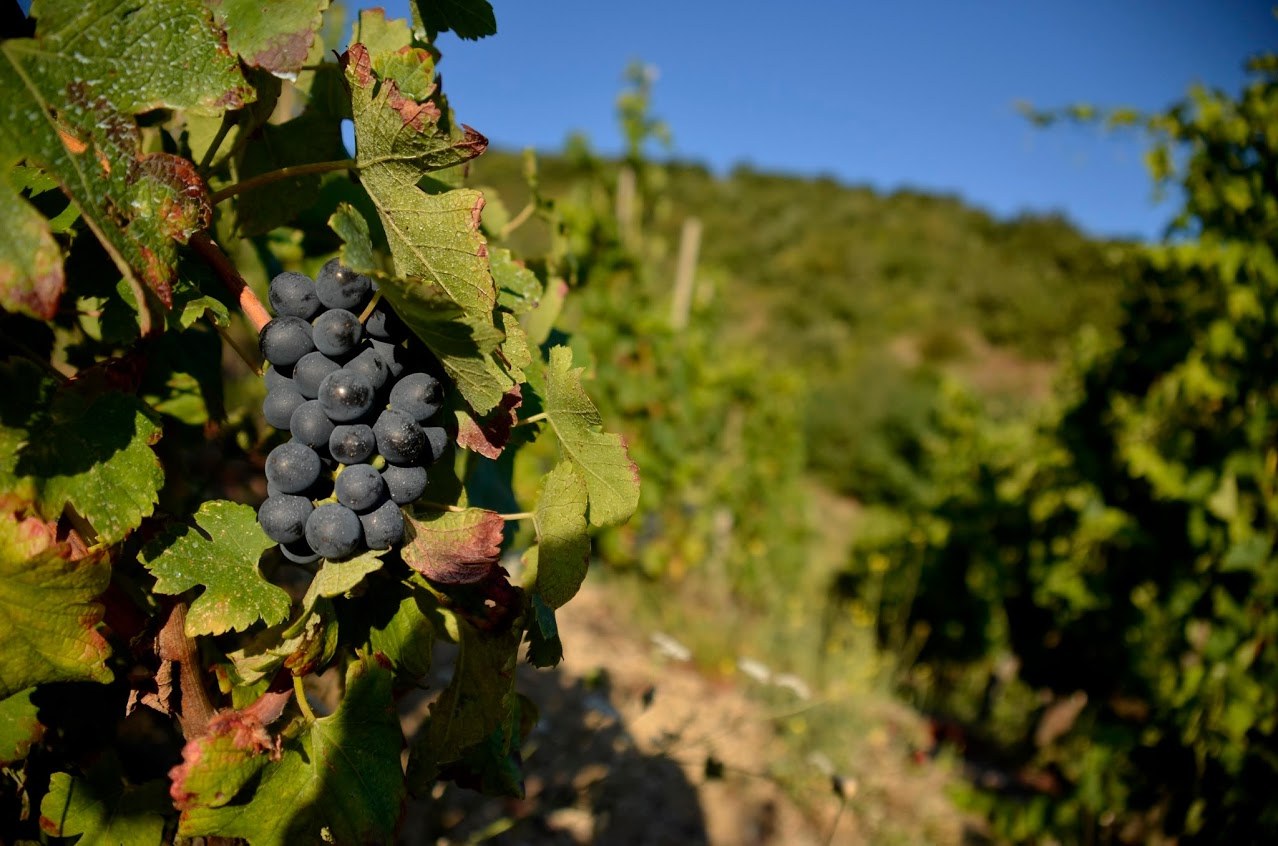 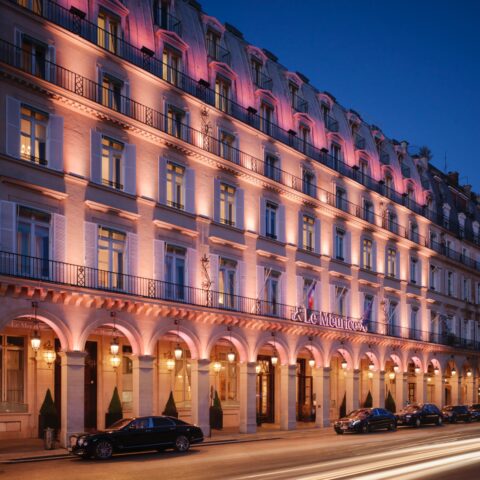 The 1st : A Gourmet Guide to the Arrondissements of Paris

Wednesday 25 May 2022 / Things to do in Paris, Paris Guides, Paris Arrondissement Guide

Bringing you a little gourmet inspiration for the First Arrondissement, perfect for inspiring your next trip!