This month our 'Ask a Local' is one of the most effervescent people we know. With a charming and sparkly personality, you might imagine that he would be someone in the Champagne business, and if you guessed that, you guessed right! Enter Christian Holthausen. 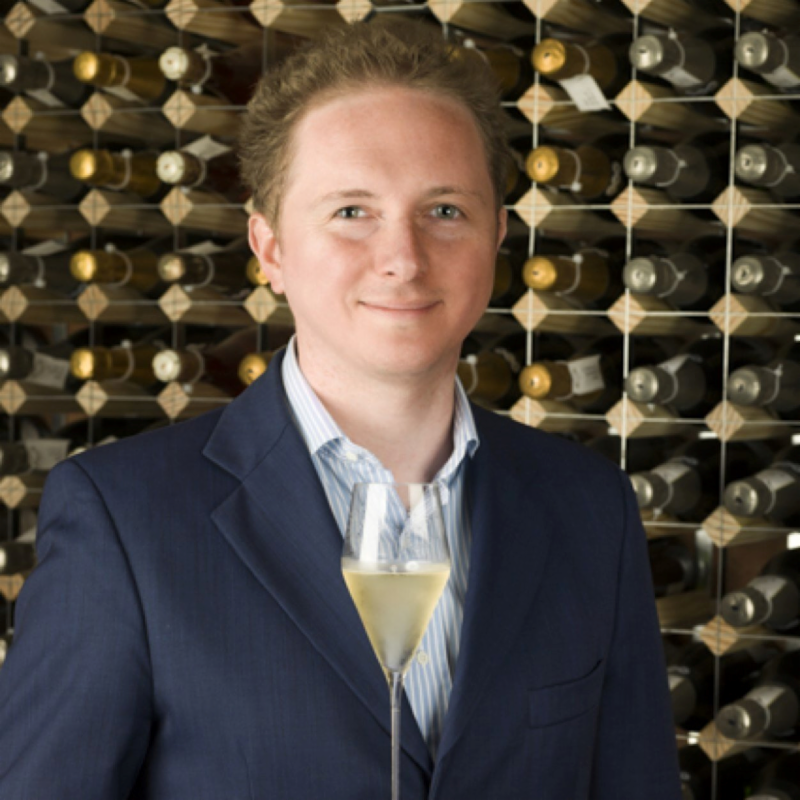 A long timer in the Champagne world, Christian moved to Paris as a student in 1998. Between stints in New York with Champagne Veuve Clicquot, and in Paris with Piper-Heidsieck & Charles Heidsieck, Christian has had been a part of the Champagne bubble for a good bit of time now. Currently he is with Champagne AR Lenoble where he looks after export sales and international communications. So, Christian knows his bubbles!

Not just a connoisseur of Champagne, Christian loves gastronomy, so we were curious to know what his favorite markets in Paris are. He tells us that he loves Marché Bastille in the 11e, Marché d'Aligre in the 12e, and Marché de Belleville in the 11e, which he says is a wonderful mix of the many diverse cultures that represent modern Paris, a place where you'll hear Arabic and Chinese as often as French!
As an aficionado in the wine business, we also wanted to get scoop on his favorite new wine bar, and he kindly filled us in. These days Christian is enjoying the newly opened L'Extra Brut is a fun bar devoted to champagnes made by smaller producers so there's always something new to discover. If you want to see more of his haunts, Christian recently published a piece for Decanter Magazine about his favorite places to enjoy wine in Paris, you can check it out here . Restaurant lists are precious, but we managed to pick out two of his favorite restaurants, particularly for their wine list. He tells us that he has been a fan of Juveniles in the 1er ever since he first arrived in Paris, and for lovers of the great wines of Burgundy, he tells us that the wine list at Les Climats in the 7e is a "veritable encyclopedia".

So, let's talk a bit about AR Lenoble, which is one of our favorite Champagnes. Not only do we love its elegant taste, but we love its history. AR Lenoble happens to be one of the last 100% family-owned, 100% independent producers in Champagne. It was founded in 1920 by Armand-Raphael ("AR") Graser, and today the house is run by his great-granddaughter Anne Malassagne (pictured above) and her brother Antoine. AR Lenoble owns 18 hectares of vineyards, 10 of which are located in the Grand Cru village of Chouilly on Champagne's legendary Côte des Blancs. The vineyards of Champagne AR Lenoble have been certified « Haute Valeur Environnementale » since September 2012 in recognition of 20 years of sustainable practices in the vineyard: zero use of chemical fertilizers, practically zero use of any herbicide, and most importantly, a special focus on biodiversity with the introduction of hedgerows and trees, as well as the presence of four beehives from which we make a limited amount of honey each year! An impressive House with a history as rich as its beautiful champagne! 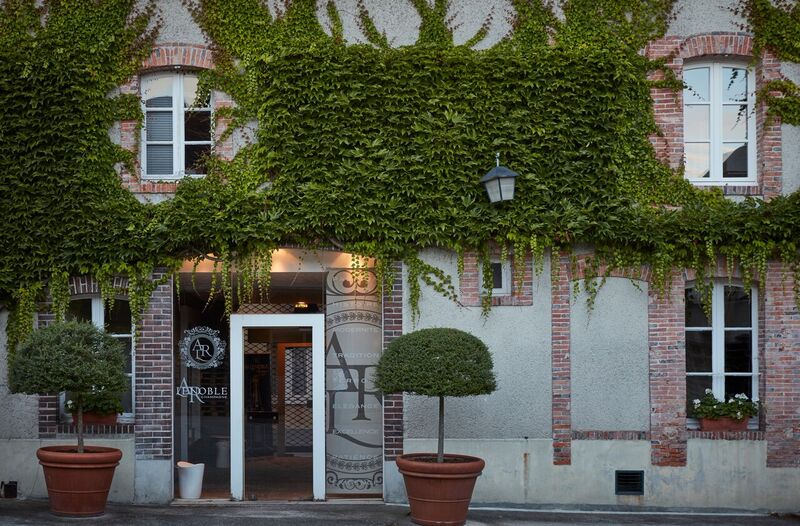 So last but not least, we had to finish off with the most important question of all, what fromage would Christian have with this gorgeous champagne?! He tells us that that a Comté from Laurent Dubois paired with AR Lenoble Grand Cru Blanc de Blancs from Chouilly, is just devine!
Bon Appétit!