If there is one thing you have to know about 'time' in France, it operates differently to what you are used to at home - no, we don't mean there is a parallel universe in Paris (well sometimes), but things just move differently. No doubt many of you have already discovered this!

In general, Paris is a city that rises late (getting to the office between 9am and 10am is not unheard of), lunches late and long (lunches usually don't start until 12:30 or later), works late (leaving the office at 8pm can be common) and dines even later! It wasn’t too long ago that you would find it difficult to make a reservation earlier than 8pm for dinner - this has inched forward a bit due to demand of visitors.

Time is important when you are trying to organisze your day in Paris, so here are a few tips to make sure that you know how to 'translate' what you see and hear :

In France, as in many other parts of Europe, we use Military Time, which divides the day in 24 hours. Anything after 12 noon can get a bit tricky for you if you are not used to seeing time expressed this way, but its pretty easy - you all know what number follows 12. It's 13!. So quiet simply, 13h is 1 o'clock.

Now that you have grasped that, there can also be a difference depending on whether the hour is written or spoken :

Just as a little reminder, you may remember a while back, we talked abouth the importance of time in France when accepting a dinner invitation to someone's house. For the early birds that arrive 5-10 minutes before, or on time, you might find yourselves alone....or worse, impolite as you show up at your hosts house. Here in France, we usually apply the 'quinze minute de politesse', 15 minutes of politeness. Therefore, if you have an invitation for 20h30 – the unspoken rule is to not arrive until 20h45 (by now, you should have figured out that this is 8:45pm).

On top of all the cultural intricacies of time, the French also have a way of expressing time that can be somewhat perplexing to an outsider. Frankly these expressions are a bit subjective, but every culture has language particularities that are spoken and understood.

When you find yourself at the receiving end of one of these expressions, usually for the purpose of meeting, or a delivery...it can leave you wondering what on earth they meant. Don't ask why or where these came from, it’s just a part of the charm and je ne sais quoi of life in France.

Examples of these expressions are :

l'heure du Goûter ( loosely translates into the hour of snack time - which is universally accepted as 16h!) : 4pm

FYI : After 5pm you can Bonsoir

So the next time you see a written time, or you hear the time expressed in two different ways (which will mean the same thing), or are waiting for your appointment to arrive - you'll have an idea of what to expect!

BTW If that appointment happens to be a French friend for a social call, have a drink while you wait, they aren't necessarily known for timeliness - but you'll have endless fun when they do get there! Enjoying a new culture is all about knowing how to navigate not only the city, but the people in it - so we continue on with our quick tips to help you avoid cultural gaffs, and make sure your Paris visit is a success! 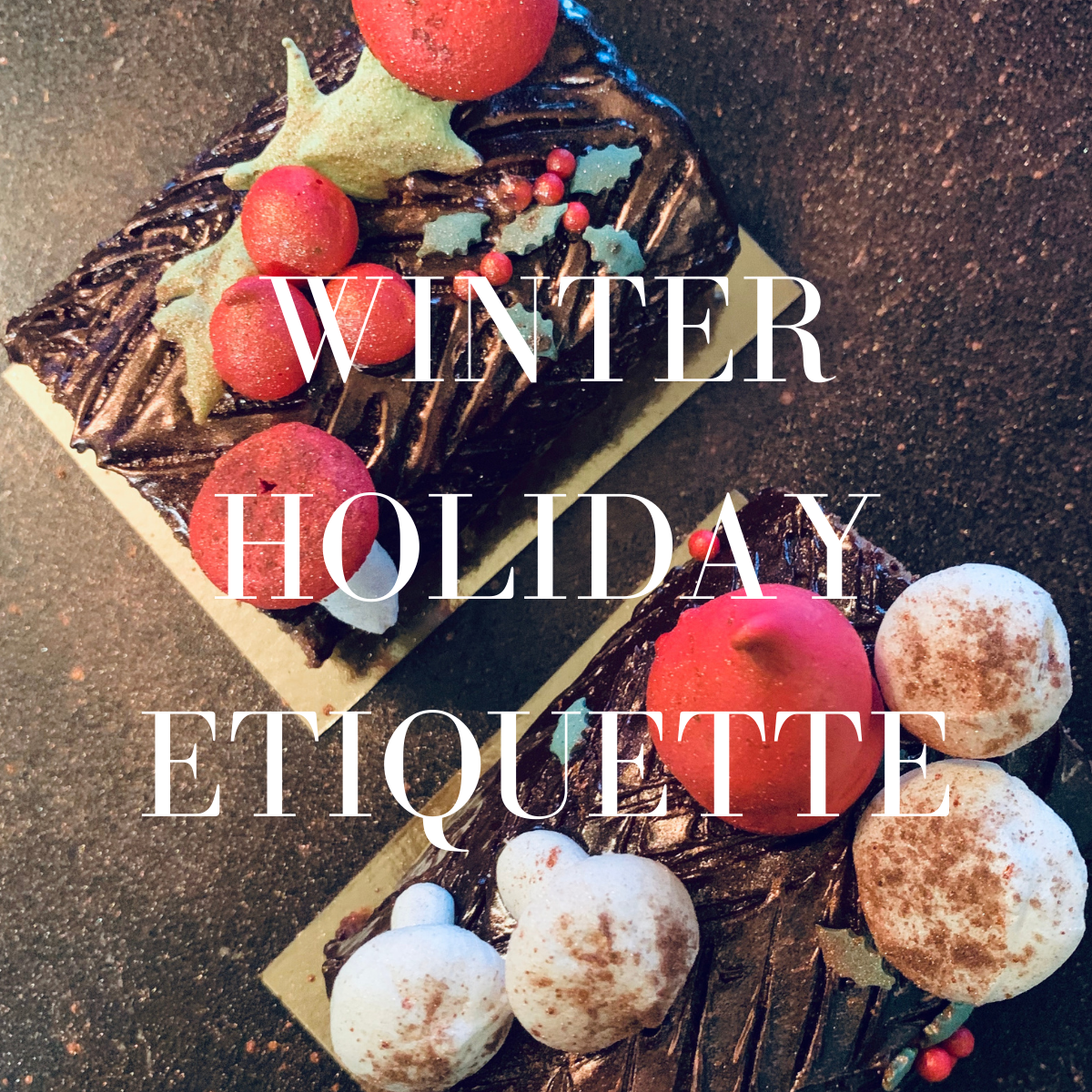 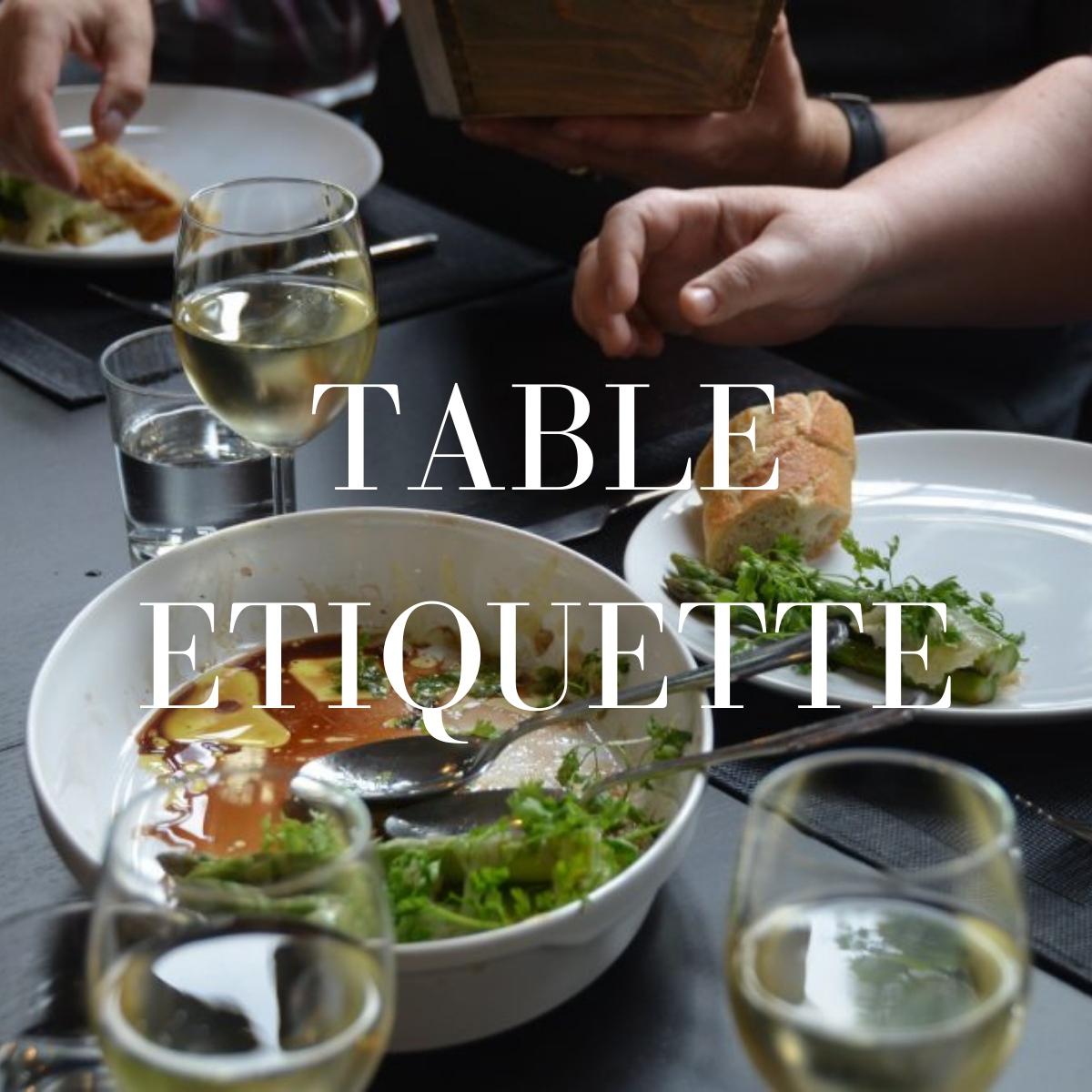 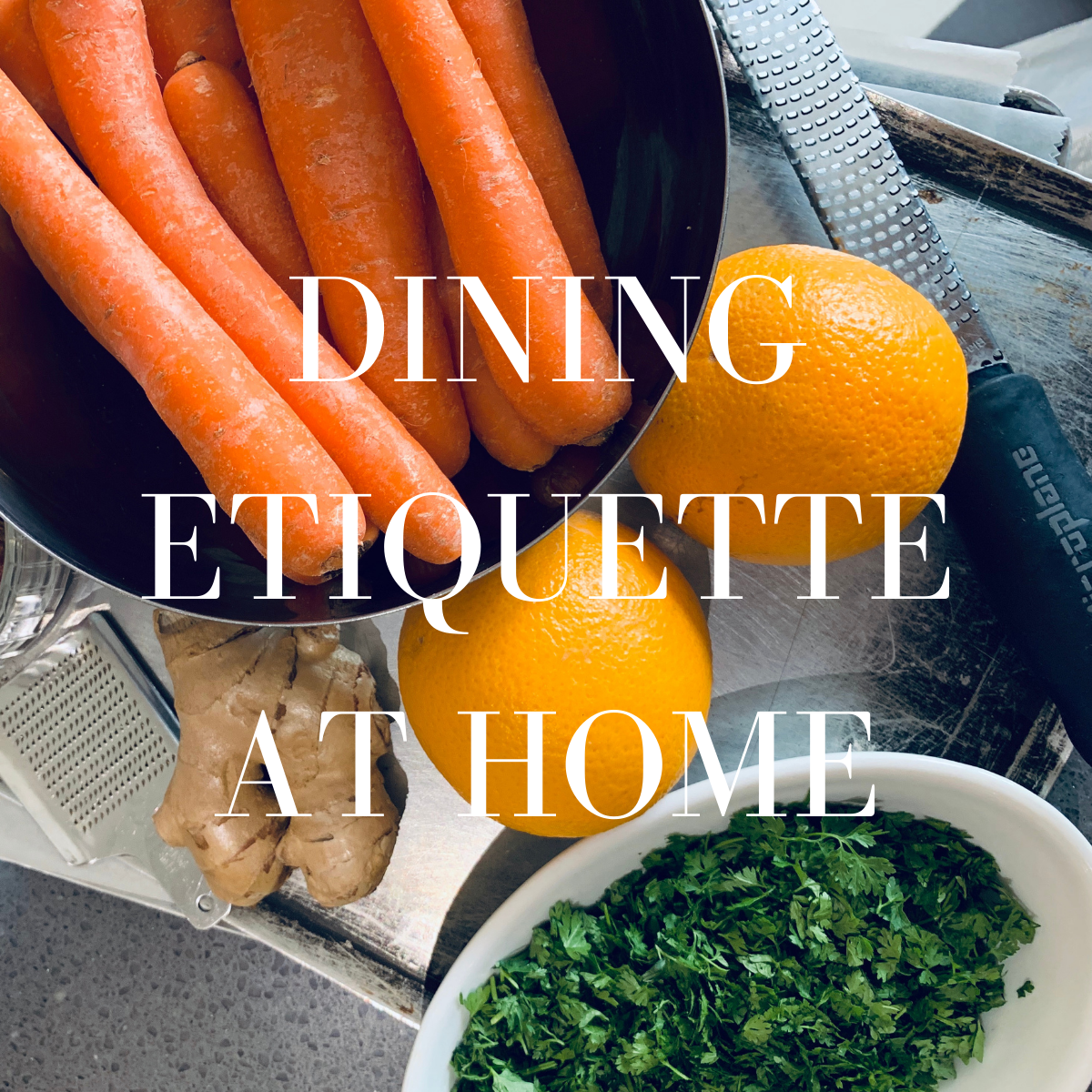 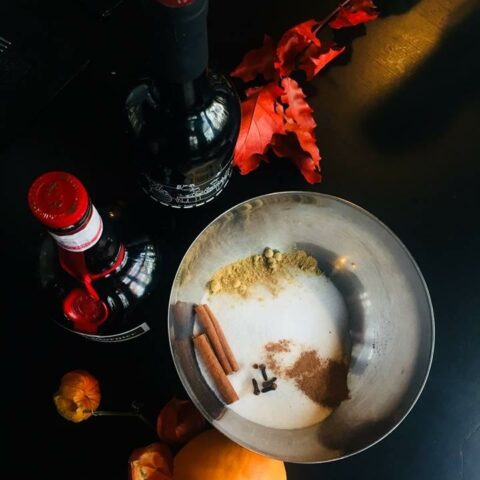 The perfect drink for your holiday's - enjoy a bit of 'vin chaud' (mulled wine) at your holiday celebration.