This month we bring you the marvellous Morbier (MORE-bee-ay) as our cheese of the month, with its distinctive ashy line running horizontally through the center of the tome. Better yet, this is an all-year-round kind of cheese so it's always the right time to give it a try!

First, the history part. Morbier comes from the hilly region of Franche-Comté which borders Switzerland and is an area especially known for all the lovely cheeses they make (this includes Comté, which is the French equivalent of cheddar in terms of popularity).

The story starts more than two centuries ago. It is said that the Comté makers would come to the end of a hard day of milking for their cheese-making and would protect the left over curds with soot or ash so as not to let any milk go to waste. The next day they would top it all up with a fresh layer of curds from the next day and then all of it would be pressed to turn the milk into huge tomes of Morbier. To finish off the process the farmers would wash the product with brine. Thus a new cheese was born, and we are not disappointed about this turn of events!

Nowadays the ashy layer is a decorative feature in tribute to Morbier’s serendipitous creation – producers now use vegetable dye to make its trademark feature. The cheese is aged from two to three months which gives Morbier its lovely semi-soft texture.

Outside, the rind is a soft orange with a lightly powdery texture and has a nutty taste to it. Inside the cheese is a lovely ivory to a pale yellow color and marked with little round holes. Morbier has a countryside fresh aroma, and fruity flavors layered with the rich, creamy texture. It has a slightly bitter and nutty aftertaste but it’s certainly not overpowering. This is a great way of branching out from more familiar semi-soft cheeses to something a little bit more exciting! We can think of one more reason to love this cheese too – it’s somewhat similar to Raclette so is perfect for melting into a luxury cheese toastie. To go super French, use a baguette de tradition! Win win.

Time for some Morbier? Take it out of the fridge at least half an hour beforehand to let it reach room temperature and experience that melt-in-the-mouth texture at its best. While Morbier is delightful on its own, every great cheese needs some accomplices! This goes really well on any type of cheese board thanks to its balanced flavor, so pair it with its twin cheese Comté and other soft, creamy cheeses, such as a goat’s cheese. You won’t go wrong either with lots of crusty loaf and slices of saucisson served on the side. To really enjoy, add a glass of fruity red Burgundy or Beaujolais! Cheers! 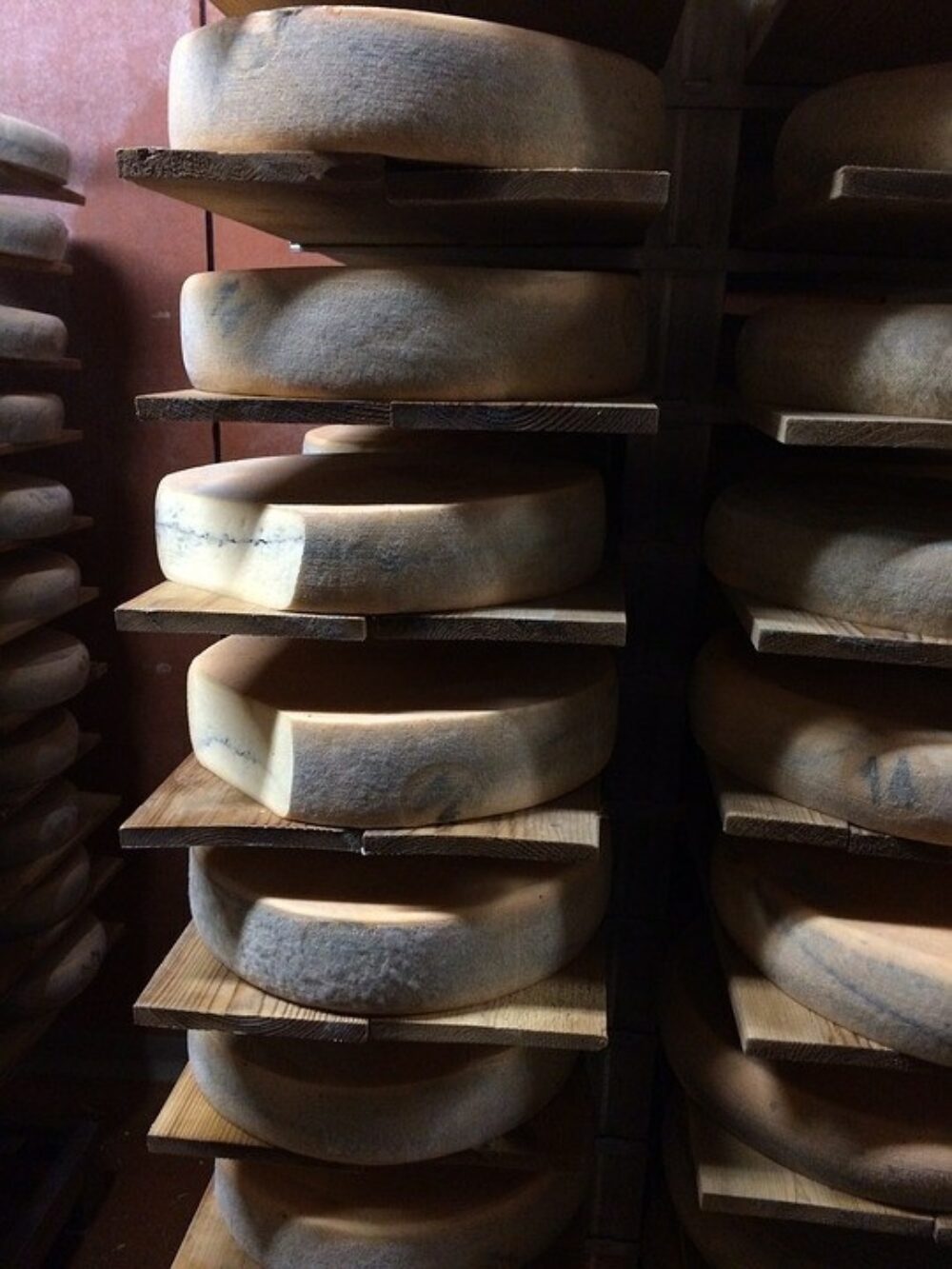 Cheese of the Month - Saint-Félicien 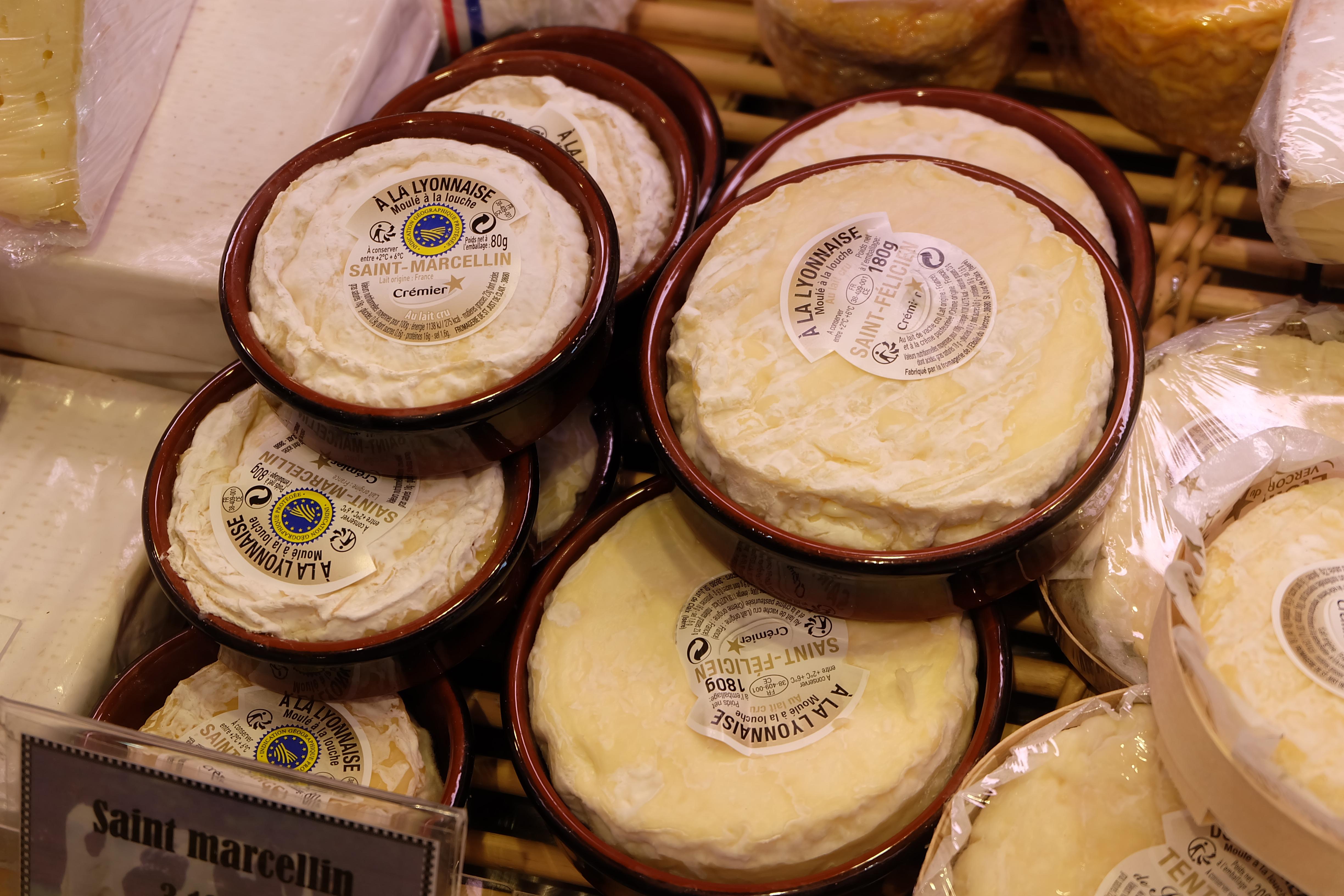 Cheese of the Month - Neufchâtel 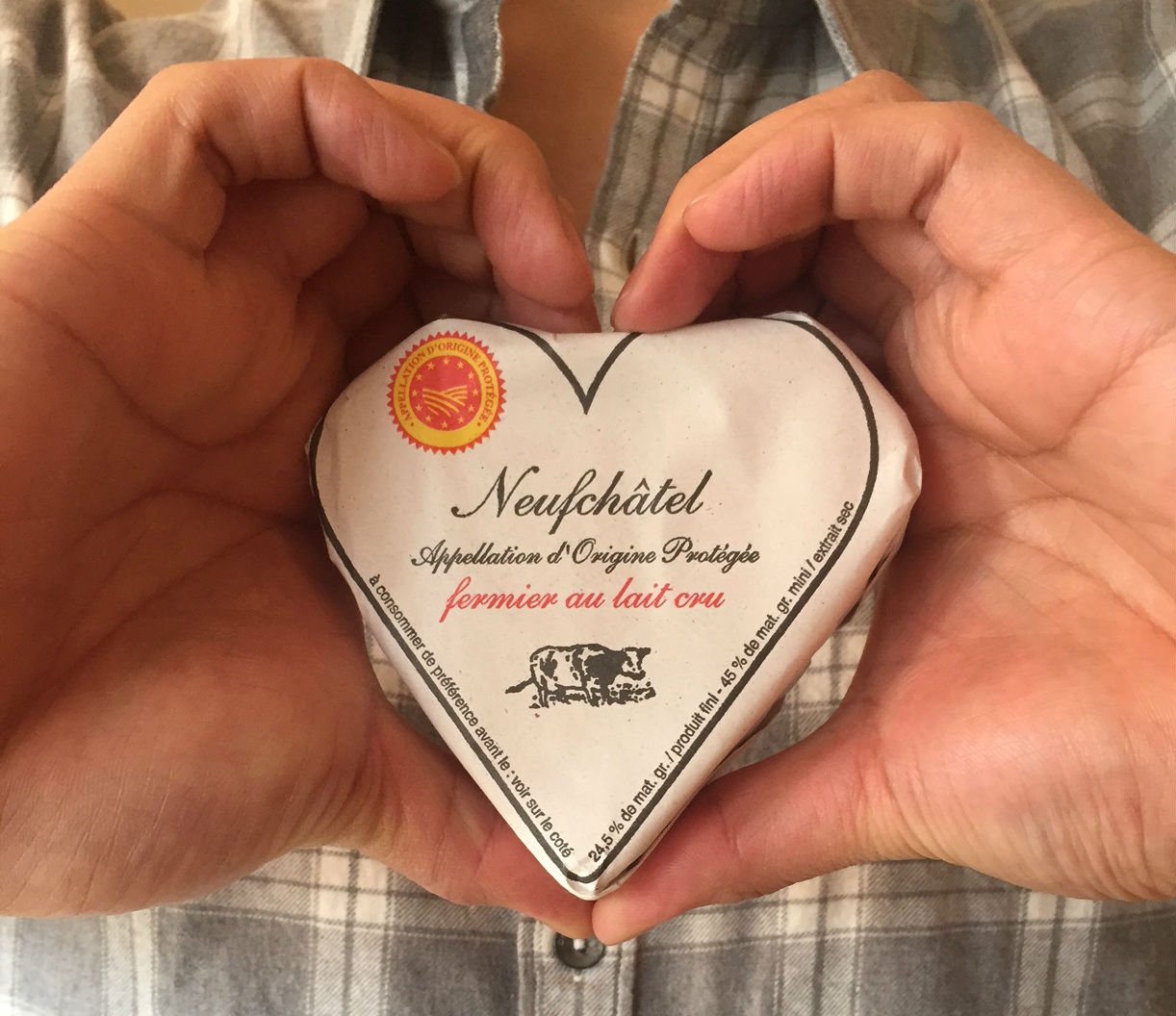 Cheese of the Month - Beaufort 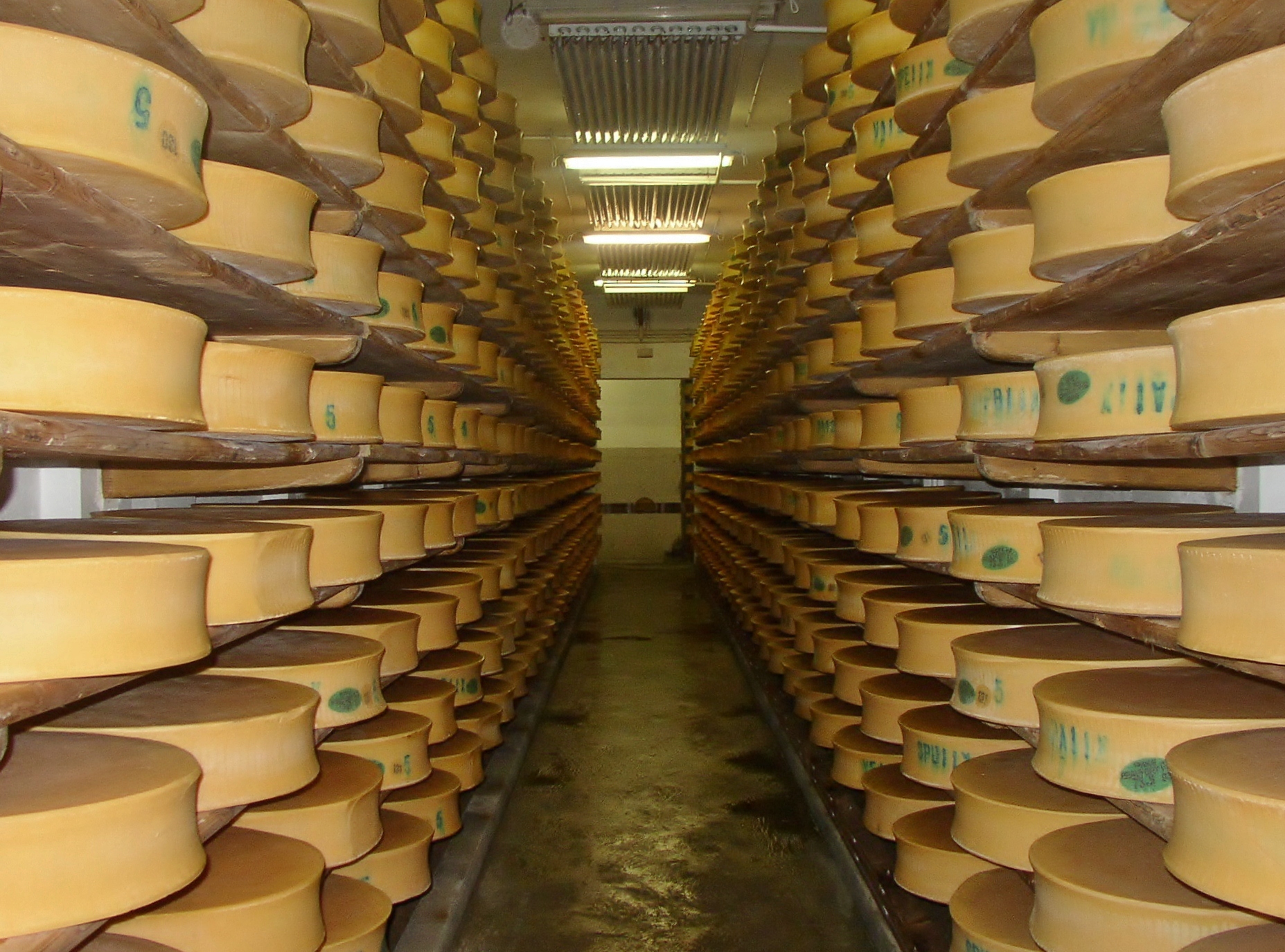