When the weather starts to get chilly in France we are all about comfort food, which but of course, involves cheese! Tartiflette is a traditional dish from the Savoie and Haut Savoie region of France. This gratin dish is made with sliced potatoes, onions, a healthy gulg of white wine, and lardons, then topped with an entire round of Reblochon cheese that’s been cut in half before bring placed in the oven.

The word tartiflette is probably derived from the regional word for potato, tartiflâ ” and was actually developed in the 1980s by the Union Interprofessional Reblochon to promote sales of reblochon.

Reblochon gets its name from the French verb reblocher, which literally translates to ‘pinch the cow’s udder again.’  Yes, here in France, we actually have multiple verbs for milking cows! Back in the 14th century, farms were taxed on how much milk their cows would yield.  Therefore, it became a regular practice for farmers to hold back a bit of milk and avoid high taxes.  They would then reblocher their cows and use the creamy, rich leftovers for themselves.  Today, Reblochon remains just as rich as in the past, with a matière grasse, or fat content of 45%.

If you’re having trouble finding reblochon, raclette or a strong triple cream brie should do the trick! 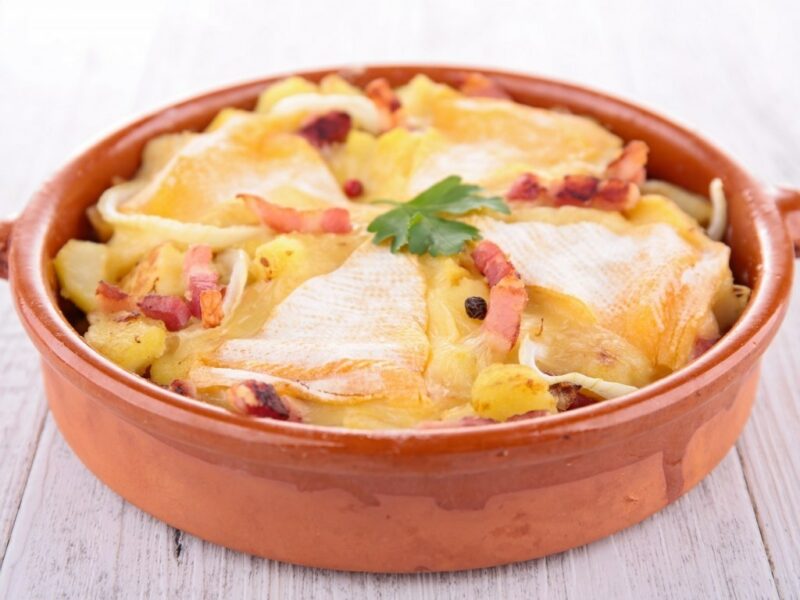 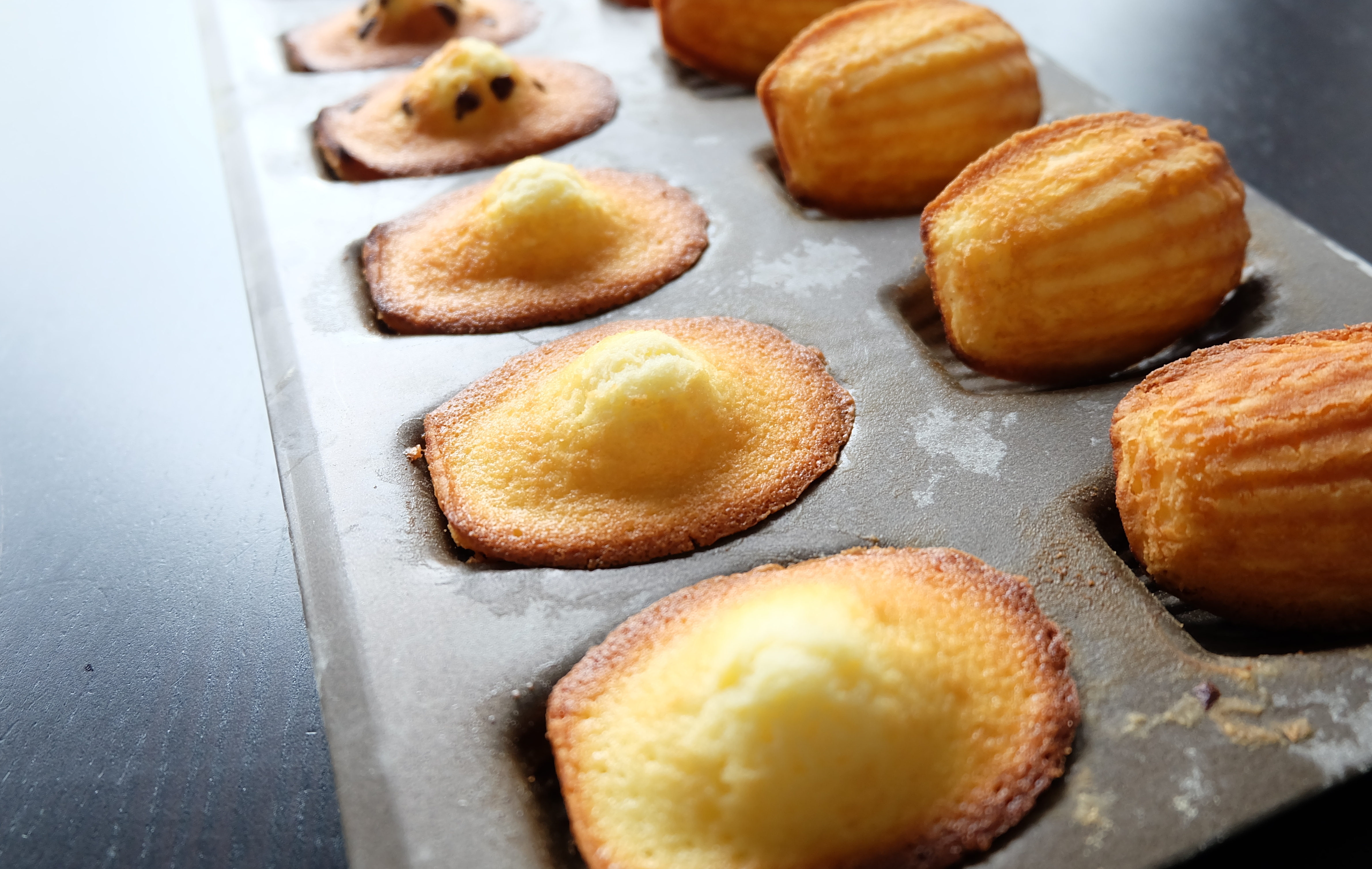 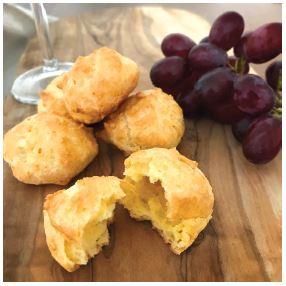 How to Make Our Perfect Confit d'Oignons 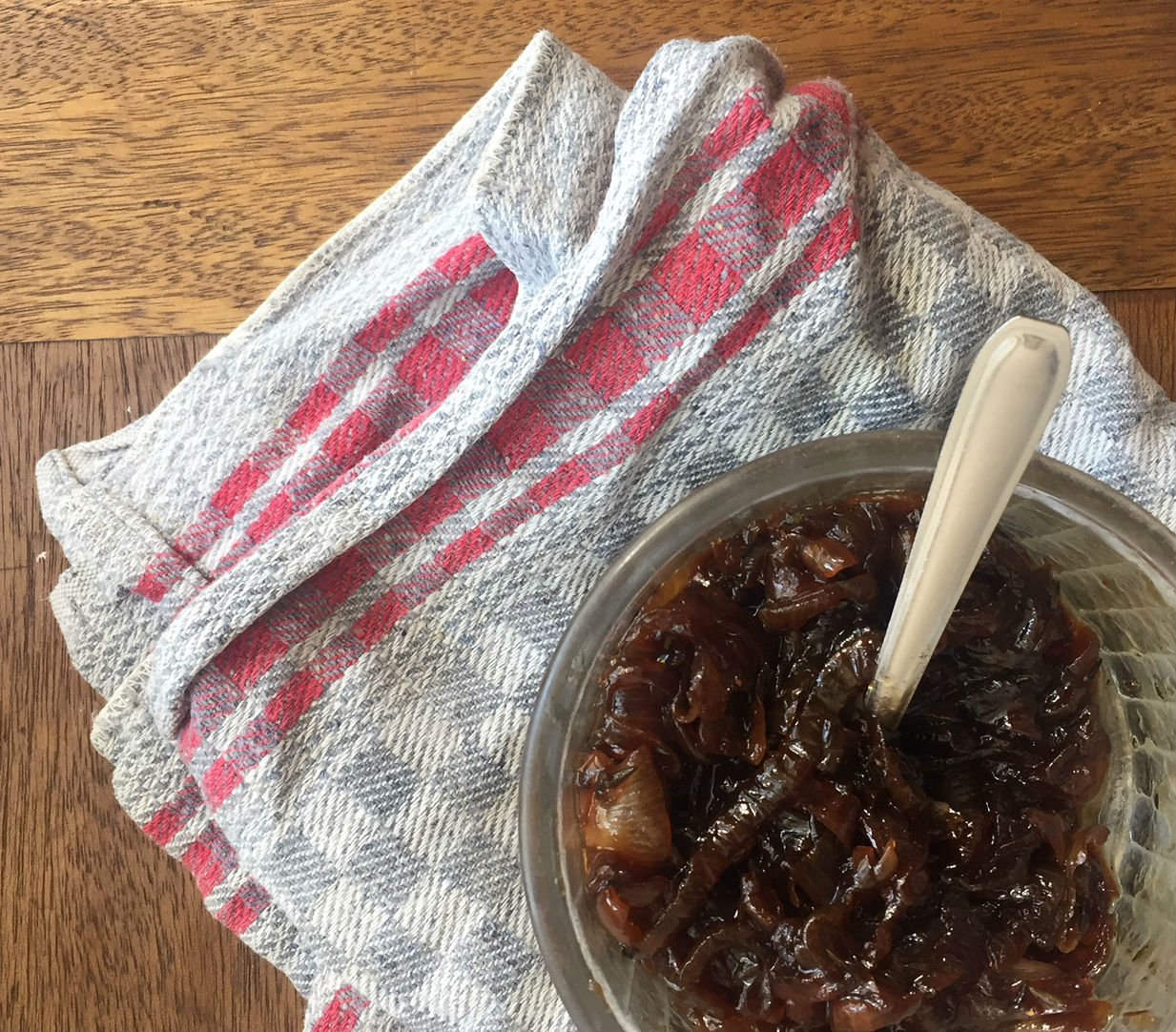