If you love films based on actual events, then Haute Cuisine is a must. It follows the trials and tribulations of real-life chef Danièle Mazet-Delpeuch as she becomes the private chef for President François Mitterand. If you've ever taken one of our French Market Cooking Classes with Chef Cyril, you may already know about this movie - he loves it and never fails to recommend it as we walk past Mitterand's former home on our way back to La Cuisine!

Jean Reno stars in this cheffing comedy, in which a struggling culinary whizz-kid and a successful starred chef who's out of ideas might just be able to help each other out.

Juliette Binoche and Johnny Depp in a sleepy French town in 1959 - what else do you need to know? Dive into a beautiful world full of chocolate, colourful characters, romance and redemption.

One for the whole family! A culinary genius just happens to be a rat - but why let a little detail like that stop him? Animated Paris is great fun to explore in this ingenious fun-filled adventure.

This lovely film follows Julia Child as she takes on the male-dominated world of the Cordon Bleu in Paris with legendary results! Years later, unfulfilled blogger Julie tries to cook every single recipe in Child's now famous first book.

It takes a lot of nerve to open an Indian restaurant opposite a Michelin-Starred restaurant run, but that's precisely what the Kadam family decide to do. A lovely heart-warming movie about meeting halfway.

If you've ever wondered exactly how much passion, energy (and emotion!) goes into the Meilleur Ouvrier de France contest every four years....watch this and wonder no more!!

Reality TV - in French! Follow all the hopefuls as they compete for the title of Top Chef! There are lots of episodes available on YouTube however unfortunately not with English subtitles. But if your French could use a brush up or you'd just like to immerse yourself in the language, you can start here.

Explore the kitchens of some of France's most famous chefs, and those changing the gastronomic game forever. Every episode explores the world of one chef - their lives, inspirations, kitchens and passions.

You'll find the documentary trailer with English subtitles here and you can find the series on Netflix.

Watching Julia Child is like a comfort blanket - pop on an episode of The French Chef, sit back and let Julia do the rest.

Watch her make French Onion Soup here, or come and make it with us!

The late Anthony Bourdain explores Paris in his own inimitable style in this episode of his hit show No Reservations. You can find the full episode right here!

The 4th : A Gourmet Guide to the Arrondissements of Paris 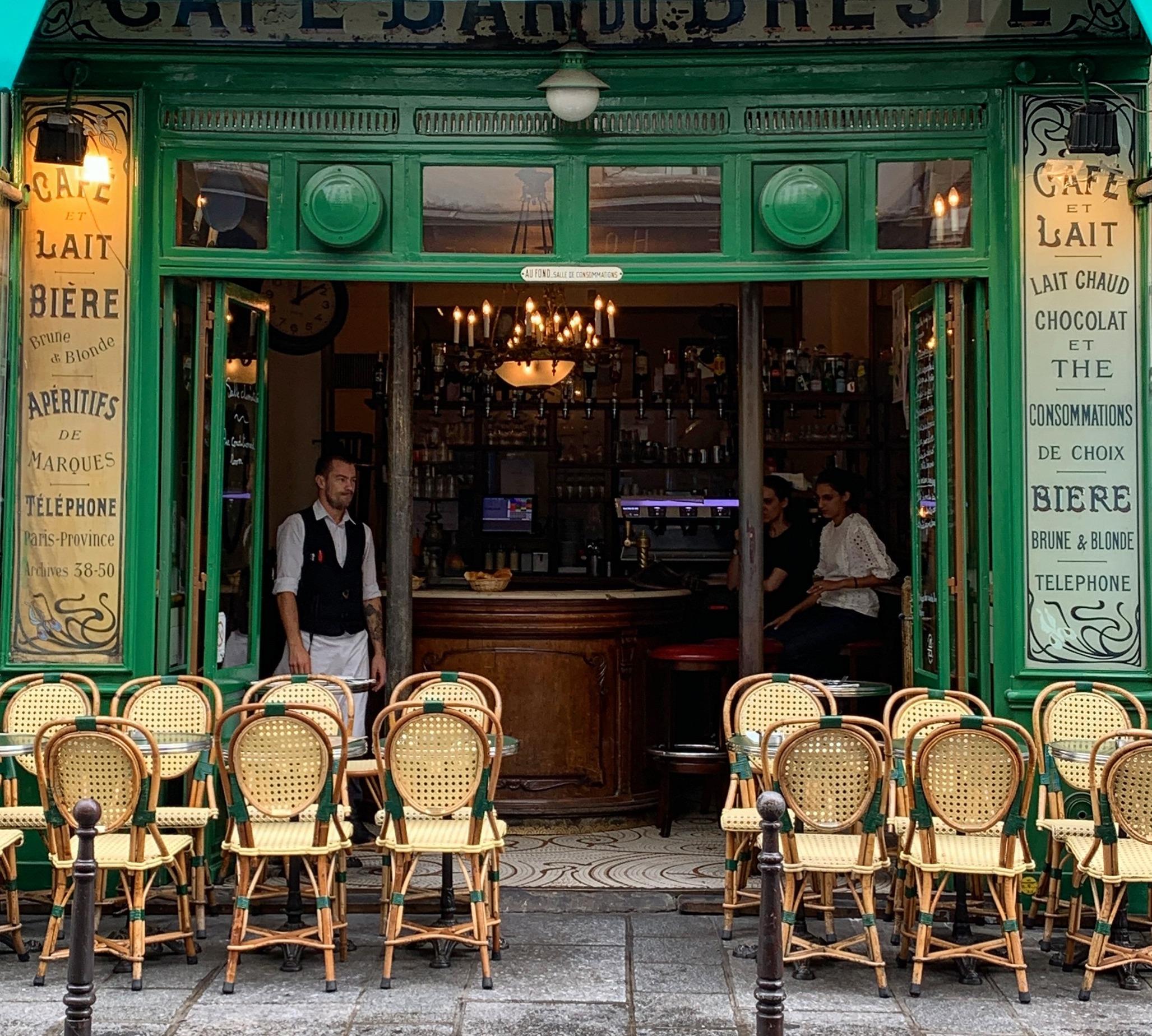 Opera - A Guide to French Pastries 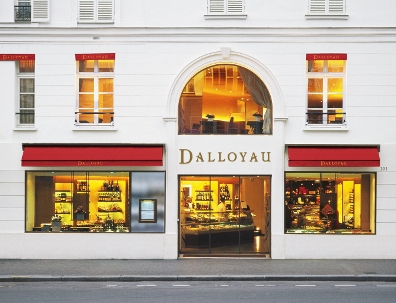 A Crash Course in the Champagne Houses of Reims 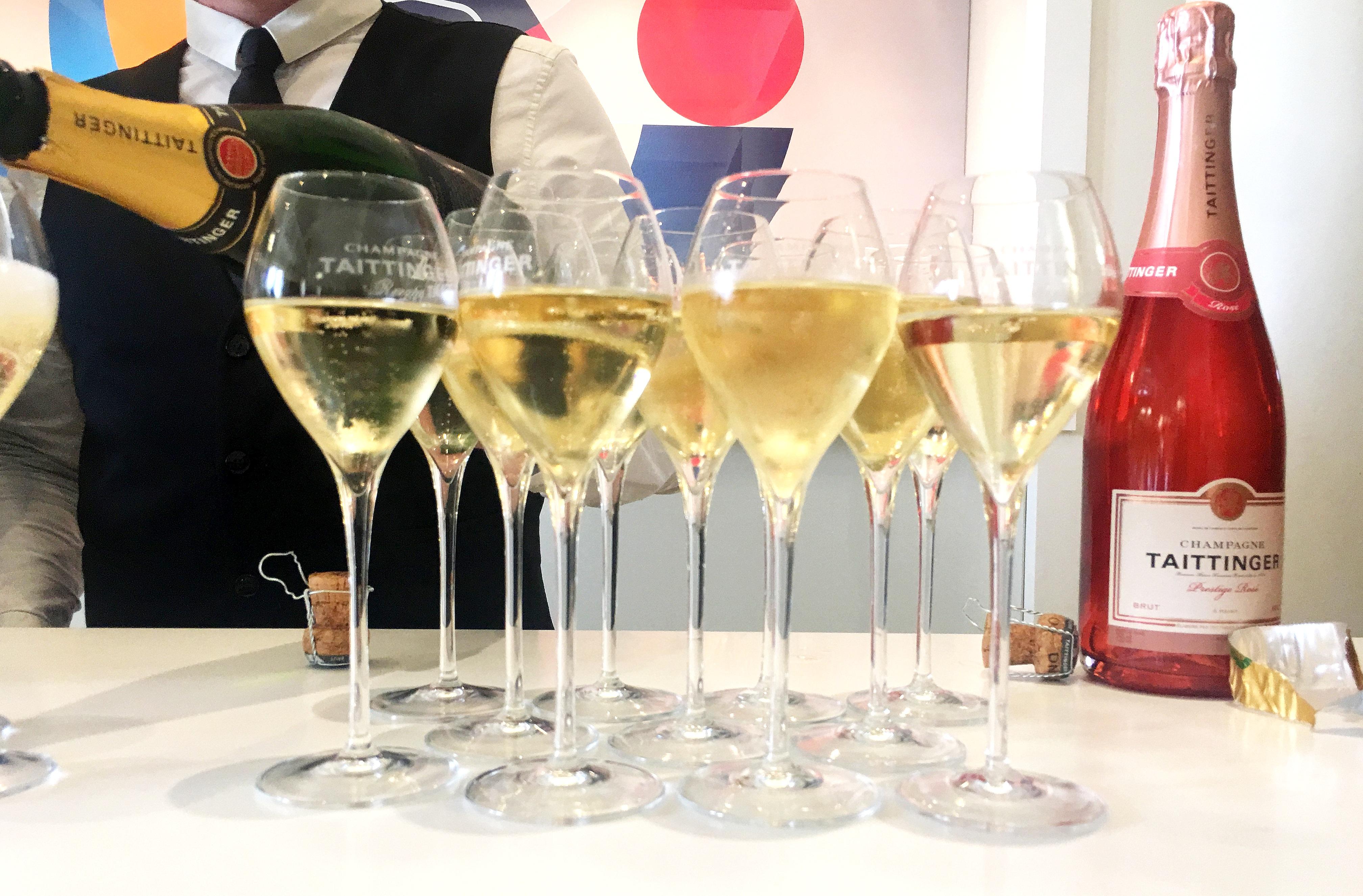